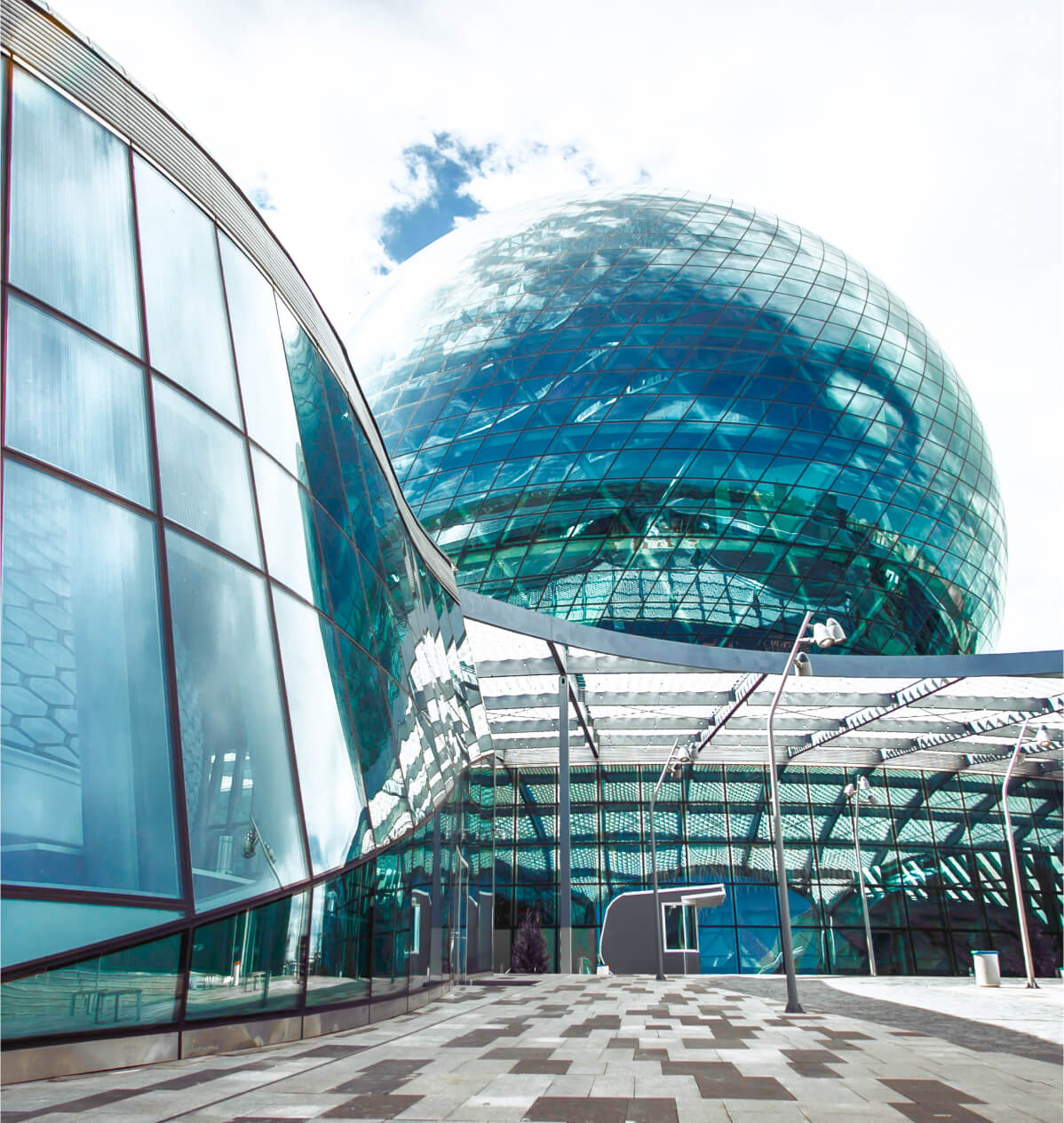 As part of support of the campaign, the media facade of the NUR ALEM Future Energy Museum will be turned off for exactly one hour.

On March 27, at 20.30, as part of the environmental campaign “Earth Hour”, the lighting of the most famous buildings will be turned off in the capital of Kazakhstan. The residence of the President of the Republic of Kazakhstan – Akorda, Baiterek Monument, Kazakh Yeli Monument, Mangilik Yel Triumphal Arch, Khazret Sultan Mosque, the National Museum, the Palace of Independence, the Palace of Peace and Harmony, as well as NUR ALEM Future Energy Museum, will remain without facade lighting.

Earth Hour is the most massive international environmental event on the planet, drawing attention to the need for a responsible attitude to the nature and resources of the planet. Every year, it is attended by about 190 countries and more than 2 billion people around the world. This year, the campaign is taking place for the 15th time and calls on all people to turn off the lights for one hour from 20.30 to 21.30 local time on the last Saturday of March.

Every year, as part of the campaign, tens of thousands of world-famous buildings and attractions turn off the lights, including the Palace of Westminster and Big Ben, the Eiffel Tower, the Colosseum, the Brandenburg Gate, the Hermitage, the Egyptian Pyramids and others.